Wisconsin for skiing? It’s not the first place one thinks of for big mountain skiing. It’s true there aren’t many resorts in Wisconsin but there is an awesome sorority sister there.

I became a Delta Zeta in college and years later joined an online alumnae group. Now I have sorority sisters all around the world. My sisters have been supportive and helpful with my fifty slopes challenge.

My weekend in Wisconsin was a fun whirlwind. I flew in on a Friday with a delayed flight. Originally we were going to hit two slopes Saturday but with the later arrival on Friday we decided to sleep in a bit and just ski one. We went to Cascade after I received a wake up call from her two sweet pups who were very excited to have company.

Cascade is a larger mountain for Wisconsin. It’s easy to get to from Madison and has a variety of terrains. Liz, my sorority sister, and I skied all day and were calling it a day but then decided one more run. It’s usually a bad idea to do one more after you call a down-up-and-in. Well, I get to the bottom of the hill and turn to wait for Liz. I look and wait and wait and wait. Uh oh!!! I look up the mountain and see ski patrol. I jump on the lift.

Liz is near the top of the hill and she has the company of ski patrol…knee injury. She tries to click into her skis but the pain is too much and she must ride the sled of shame.

I have the greatest respect for ski patrol and truly appreciate their work on the mountain. I’ve even had to take a ride in the sled when I broke an arm a few years ago. It’s not really a sled of shame.

We get home and get ready for dinner. We have the conversation of urgent care now or wait til Monday. We choose later and head to dinner in a town called Delafield, created by the Lang company. If you lived through the 80’s you probably had a calendar from the Lang company. Big blue borders, country style, and if you have one in mind welcome to mid-life or beyond.

We chat with other customers at the bar while we wait for our table. One guy grew up in my college town and travels to PA for work. DZ sisters making friends wherever we go.

The next day Liz has a very swollen knee so we are off to urgent care. Liz gets some crutches and is told to do a follow up with an orthopedic doctor. She was sweet enough to agree to go to another mountain so I could get a second one in Wisconsin. She figured she could sit at home or at a mountain. Honest, she offered to go, I didn’t force her.

We headed to Little Switzerland. It is a super cute place and it’s supposed to have a great apres ski. We didn’t get to participate in the apres because we went on a Sunday and I was flying out later that day.

Little Switzerland has slopes on both sides of a hill and the lifts go continuously up and over. You jump on the same lift from both sides of the mountain. It was pretty interesting and the first time I saw that. It was an extremely cold weekend with temps in the single digits. I didn’t last very long at Little Switzerland plus I had to catch a flight.

The weekend was certainly memorable and I’m so fortunate to have a sorority sister like Liz. My sisters surround me with love and support.

If you have a chance to go Greek, do it. If you are in a sorority seek out alumnae chapters or create one online. If you are a Delta Zeta, check out Surfing Sisters. My life is forever changed with DZ and skiing. 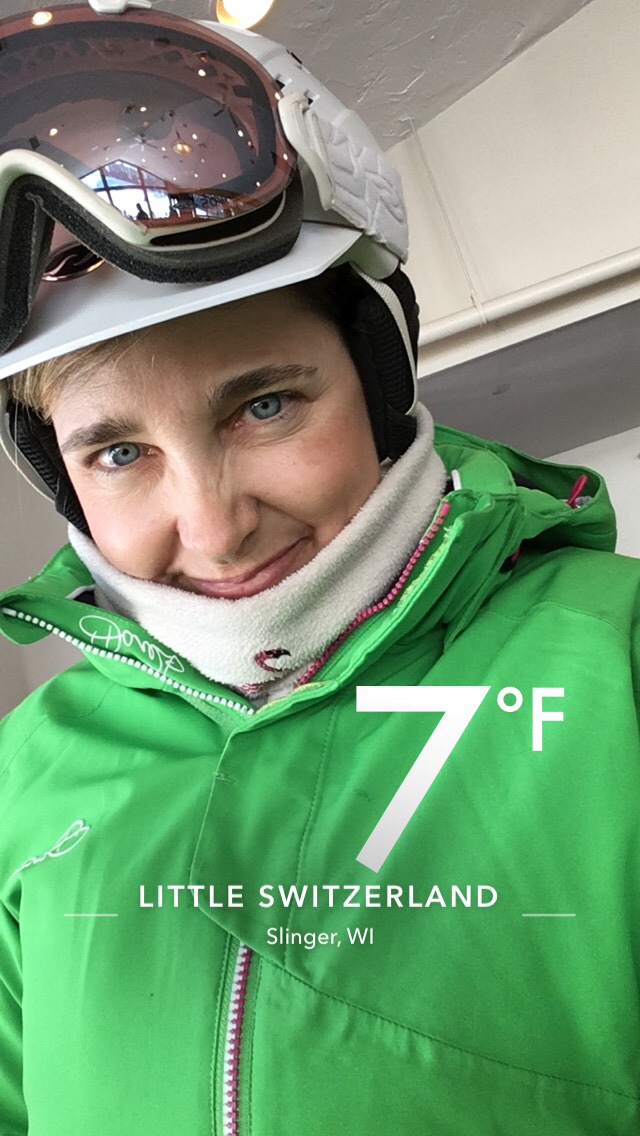 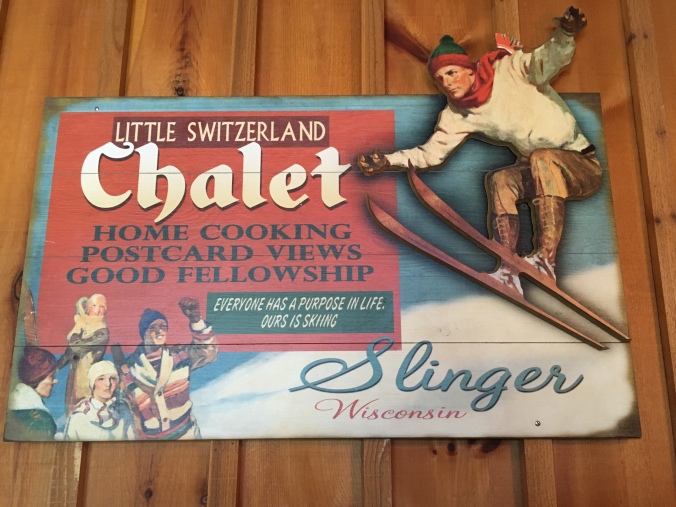 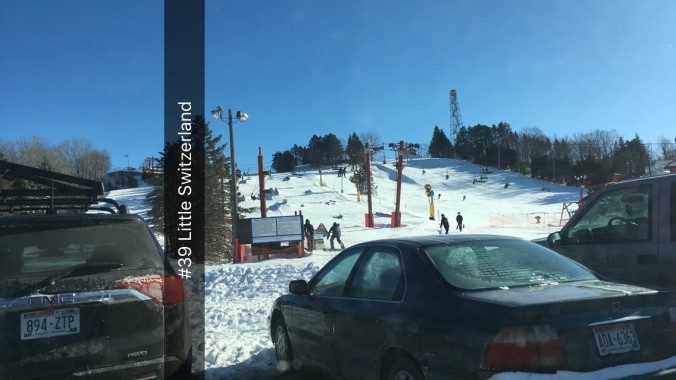 One thought on “Winter Weekend in Wisconsin”